Robert Collins is an Irish artist, designer and creative technician based in Sweden, and is currently working as a PhD researcher in Contestable Design at the Umeå Institute of Design.

His work explores the inherent noise and saturation of information in contemporary society, through speculative objects and software.

He holds an MSc in Interactive Media, where he explored the creation of spaces for adversarial discussion and common ground.

He also facilitates artworks for new-media artists and produces ArtScience exhibitions across the world on behalf of Science Gallery International and others. 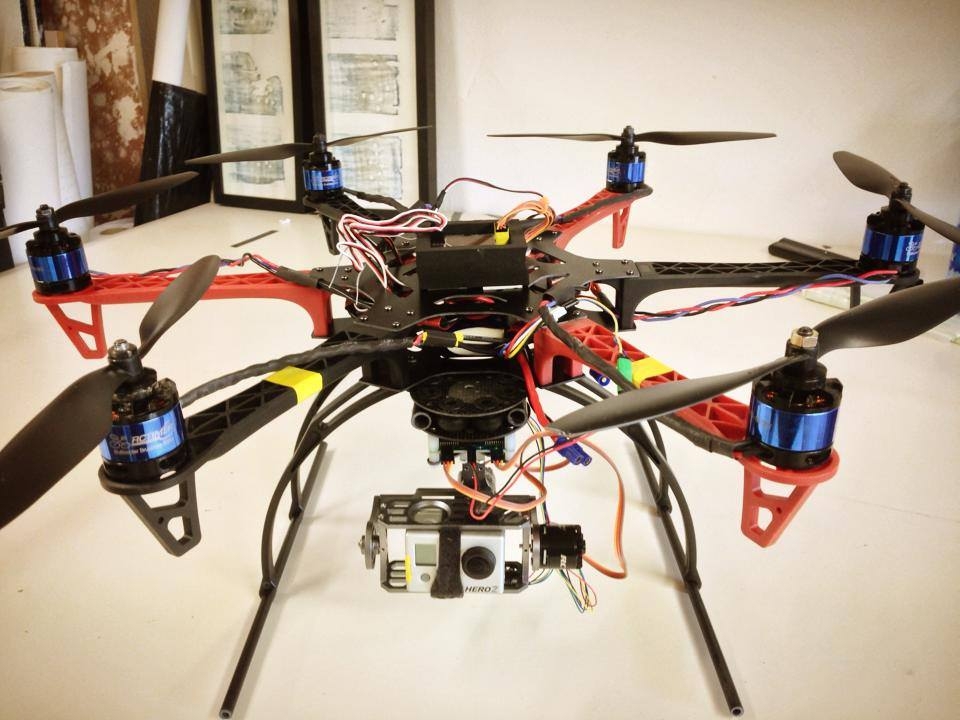 In the early 2010’s when amateur drone technology was was becoming affordable, and before legislation was enforced, I built a series of drones that were offered out for public use.

They have been used to get accurate counts of turnout for protests and to peek behind hoardings to see what property developers were actually up to.

Since then, access to drones has become much easier, and laws to their use have been introduced. This has opened up this field of investigation to the general public and my original drones await another purpose.